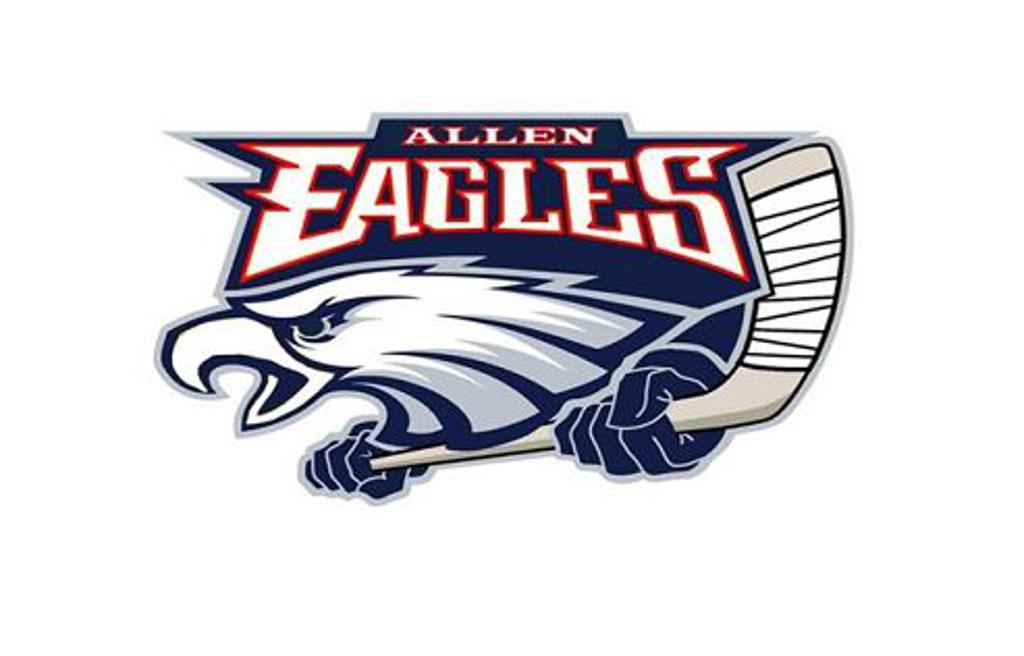 It was a close and hard-fought game that was decided by a shootout.  The blue team took the win!  The proceeds raised during the game will benefit the Travis Stryker Memorial Scholarship Fund for graduating seniors.

We hope to see you all again next year!

These fine organizations make what we do possible. Please show your support to these amazing sponsors and thank them for their commitment to our organization. Interested in becoming a sponsor? Click here to learn more about our sponsorship opportunities